The BALLEKES BLOND is a Beer collab that we have made with the family farm brewery Bertinchamps. The creation was made to match our meatballs and any traditional Belgian dishes. 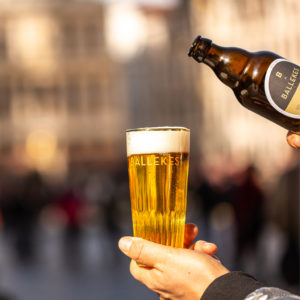 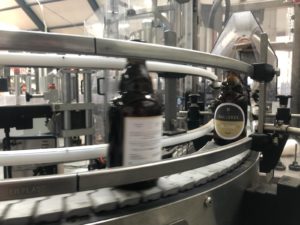 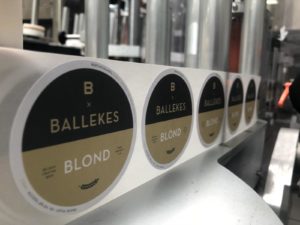 The beer is a traditional & authentic old style Belgium beer, pure malt and hops, without spices or additives. A floral nose of freshly cut straw, aromas of grilled cereals with a of hint of pepper. Well balanced with a subtle touch of bitterness at the end. The beer’s foam is dense and consistent. A light refreshing beer to be savoured. ALC. 6,2% VOL. 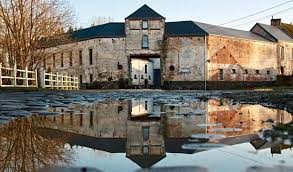 The Humblet family was in search of a site to build a new brewery & continue their tradition and long list of beers brewed by their father, Benoit Humblet. In 2011, they discovered the farm of Bertinchamps, situated not far from Gembloux.

Although extremely old and decayed, the farm had stunning character, situated in an environment that equals its prestige. It was time for some rejuvenation and the renovation project began immediately. Almost 2 years of remarkable work and finally in

March 2013 the brewing system was installed in the old barns. Ultra modern fermentation tanks of a capacity of 6.000HL, a astonishing contrast of modern technology and the farm dating back more than 7 centuries.